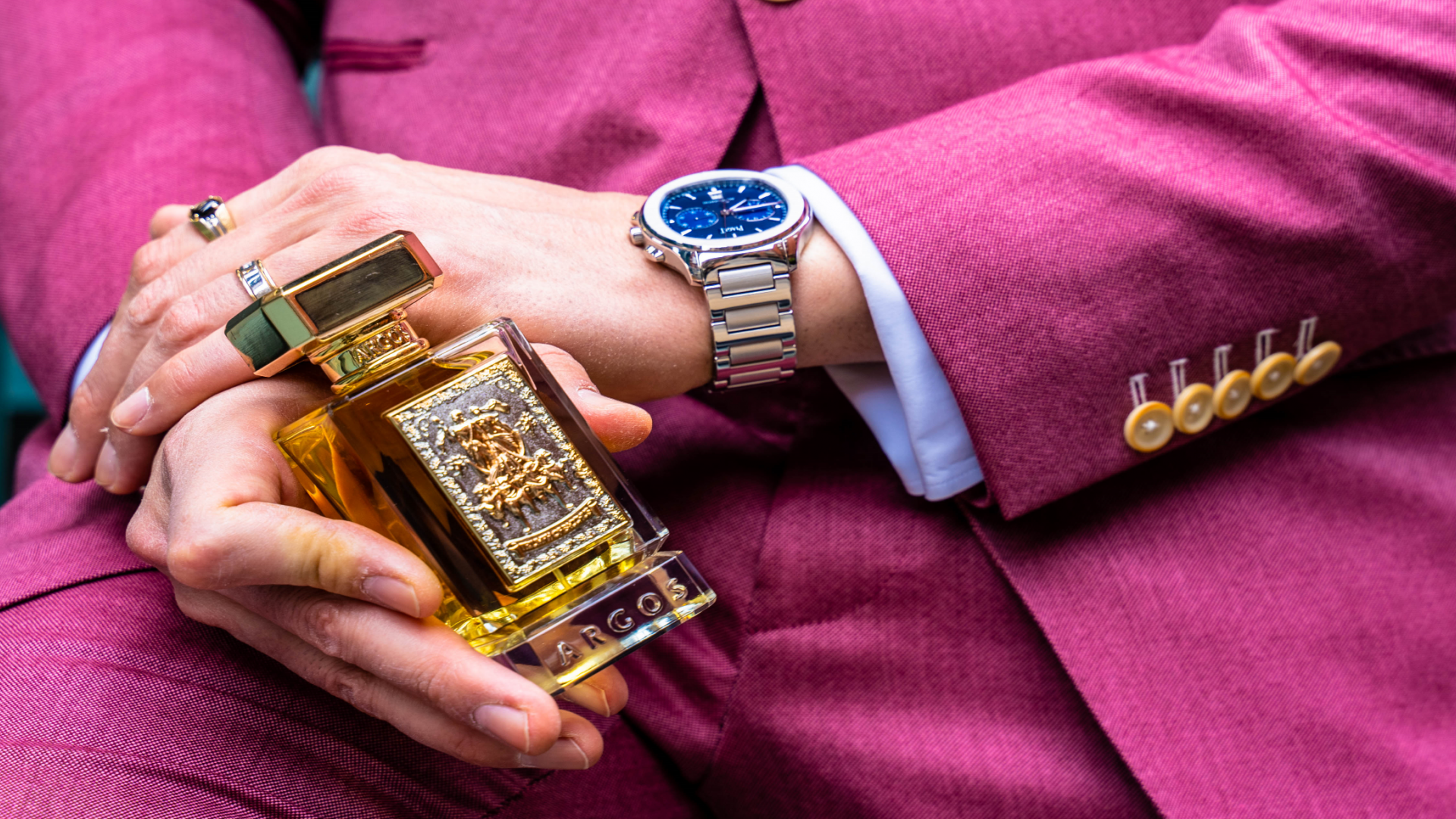 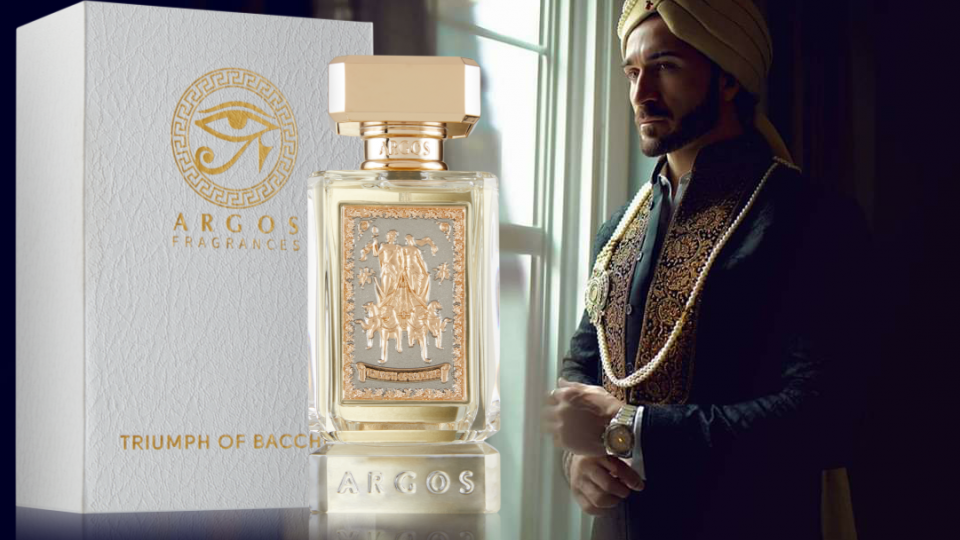 Ancient Man Once Feared, Revered, And Worshiped The Mighty Gods For Their Majesty And Power Over Life Itself.  Each Of Our Unique Argos Fragrances Retell An Ancient Legend. A Myth That Man Thought To Be True.  Each Ingredient Is Expertly Chosen By Our Master Perfumer Transporting You To An Ancient Time And Place.

Argos Fragrances Are Memorable, Provocative, And Made With The Purest And Finest Ingredients. We Create Luxurious Niche Scents That Can Be Enjoyed By All. From The Scent Enthusiast To The Most Discerning Fragrance Connoisseur.

Don't Just Wear A Fragrance Experience The Finest Fragrances In The World For Women And Men.

American born model, actor and successful real estate developer Christian Petrovitch is of Italian & Russian decent. His modeling career took him around the globe to the most exotic locations. Mr. Petrovich has graced the cover of many romance novel covers, began a successful modeling career that spanned over two decades and has taken part of dozens of fashion shows from New York, Milan, Paris, Dallas and Miami. Mr. Petrovich is an award winning actor and has played various rolls in several movies and television productions. He has a passion for real estate and is a rental property owner and land developer based in Dallas, Texas USA.

After several years working and creating the highest quality fragrances for others Mr. Petrovich decided to launch Argos Fragrances publicly in 2018. 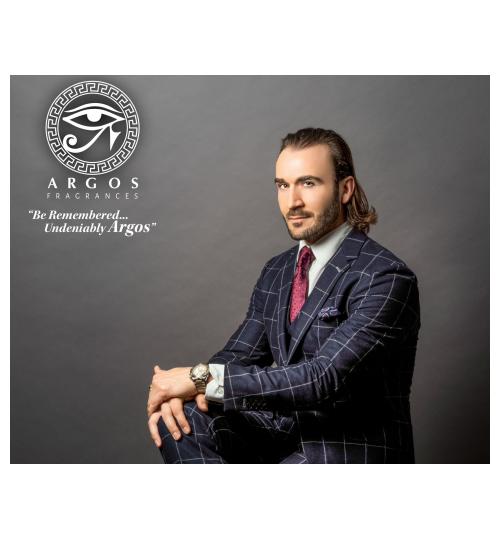